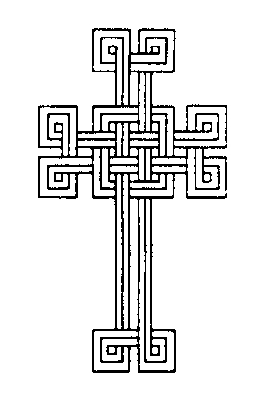 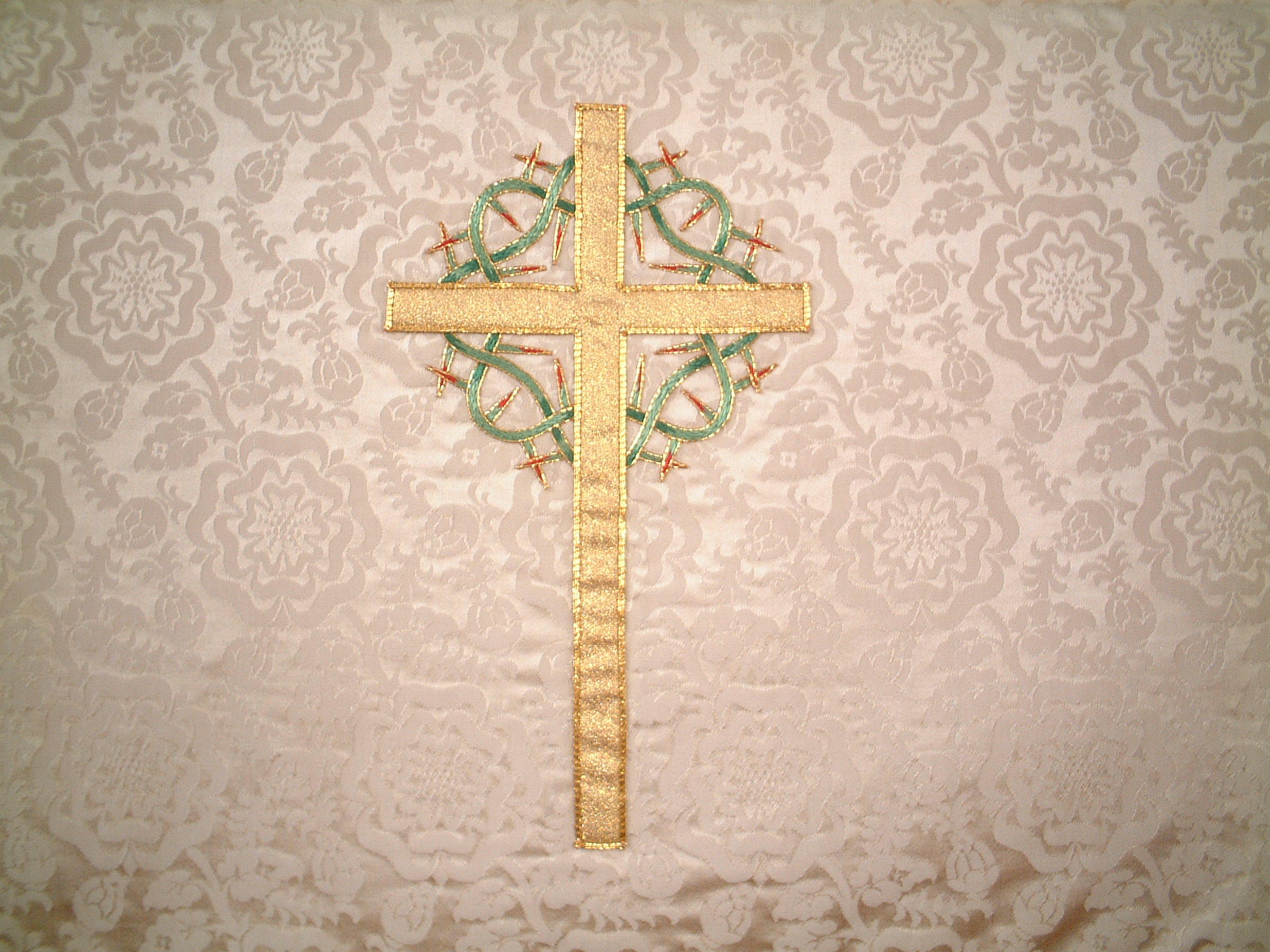 Someone once asked me, “What was the difference between a Humanist Funeral and a Christian Funeral?” I suggested it could simply summed in the opening words of two songs. For a humanist perspective it could the song from the Sound of Music that begins

Whilst the Christian funeral service might be best summed up in the words sung by Vera Lynn during the Second World War,

I wonder if Paul the Apostle was thinking about a funeral service when he wrote his letter to the Romans “Rejoice with those who rejoice; mourn with those who mourn.” ( Romans 12: 15), for in a Christian service there is that deep sadness that comes from grief but there is also that rich hope that comes from faith in the Saviour Who died but who rose again.A Christian funeral service seeks emphasize the joy of being able to give thanks for a life lived and celebrated as Humanists would no doubts claim to do so also. But Christians believe that there is a hope beyond death won over by the sacrificial death and resurrection of Jesus Christ.

The event of a funeral service is invariably a sad time and for ministers they have both a privilege and responsibility when involved with a loved one or family who are all grieving. In some cases the family, the widow or widower will be known to the Minister. Often in the case of Church of Scotland Ministers they can enter a situation where they have had no prior contact with the family before arranging the funeral. In those circumstances, there is an opportunity to offer Christian solace and hope in the Love of God, His Grace and Mercy. The minister’s task here is to sensitively assist those in mourning through the preparation for the funeral, in conducting the funeral service on the day whether at the Graveside or the Crematorium and to offer any additional pastoral care that might be required in the early days of the funeral’s aftermath.

The minister will work closely with local funeral directors to ensure that whatever arrangements are required, that they are in place. Ultimately the desire of a minister in this pastoral role will be to nurture grieving families and individuals through what is a difficult day emotionally and get them through the day as best they can. After a Family have registered the death of their loved, they usually will contact a funeral director who will undertake the burden of coordinating the arrangements for the funeral service.

Meeting with the Minister can help sort out a number of things, namely;-

Meeting with the minister is a simple arrangement made by telephone or by email,

Email : This email address is being protected from spambots. You need JavaScript enabled to view it.